Clare Projects bid for Pride of Place at National awards

Four Clare community projects will be bidding for national glory at the annual IPB Pride of Place awards ceremony in Dublin at the weekend. 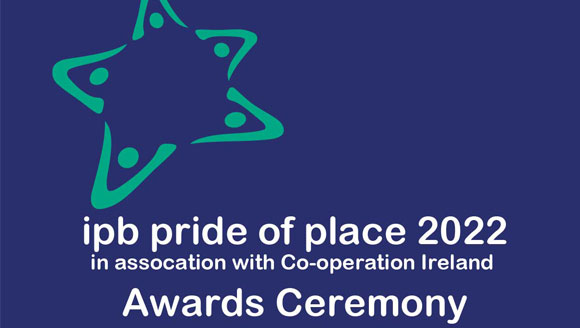 The community groups and their projects have been nominated by the Rural Development Directorate of Clare County Council to participate in the annual competition, which aims to recognise and celebrate the vital contributions the communities make to society. The following projects/groups have been nominated as follows:

Cllr. Tony O’Brien, Cathaoirleach, Clare County Council, said: "I am confident the nominated projects will uphold Clare's proud reputation of success in the competition. An integral part of the success of our participating projects this year will be the continued support of the wider Community. Bernadette Haugh, A/Senior Executive Officer in the Rural Development Directorate of Clare County Council wished all nominees the best of luck at the weekend and said that “the ceremony at the weekend is about recognising and celebrating the extraordinary, inspirational and tireless work being undertaken by local communities in Clare as they strive to make their local area a better place in which to live.”